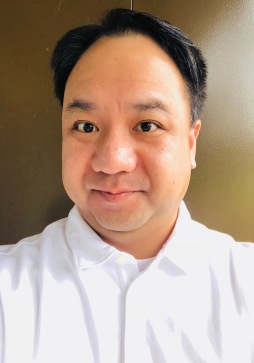 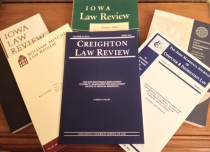 Mr. Wilkey since September 2015, has been honored to serve as a staff contributor to Life Science Compliance (LSC), Policy and Medicine, focusing on FDA regulatory, pharmaceutical, and medical device based issues, including hosting a number of publications to date:

Be Careful What You Sign Up For – Implied Certification and the False Claims Act (FCA), Life Science Compliance Update, Vol. 2.3 (2016)

Allowing Industry to Decide its Own Regulatory Fate? Evaluating the Long-Term Significance of the Prevor Case, LSC, Vol. 2.0 (2015)

Prior to this time, Mr. Wilkey served as Editor-in-Chief for a scholarly legal journal at the University of Iowa College of Law, and has also published peer-reviewed edited works in both law reviews and secondary legal journals, pertaining to issues involving employment law, whistleblower protection, international Internet censorship and regulatory issues, including the following publications: